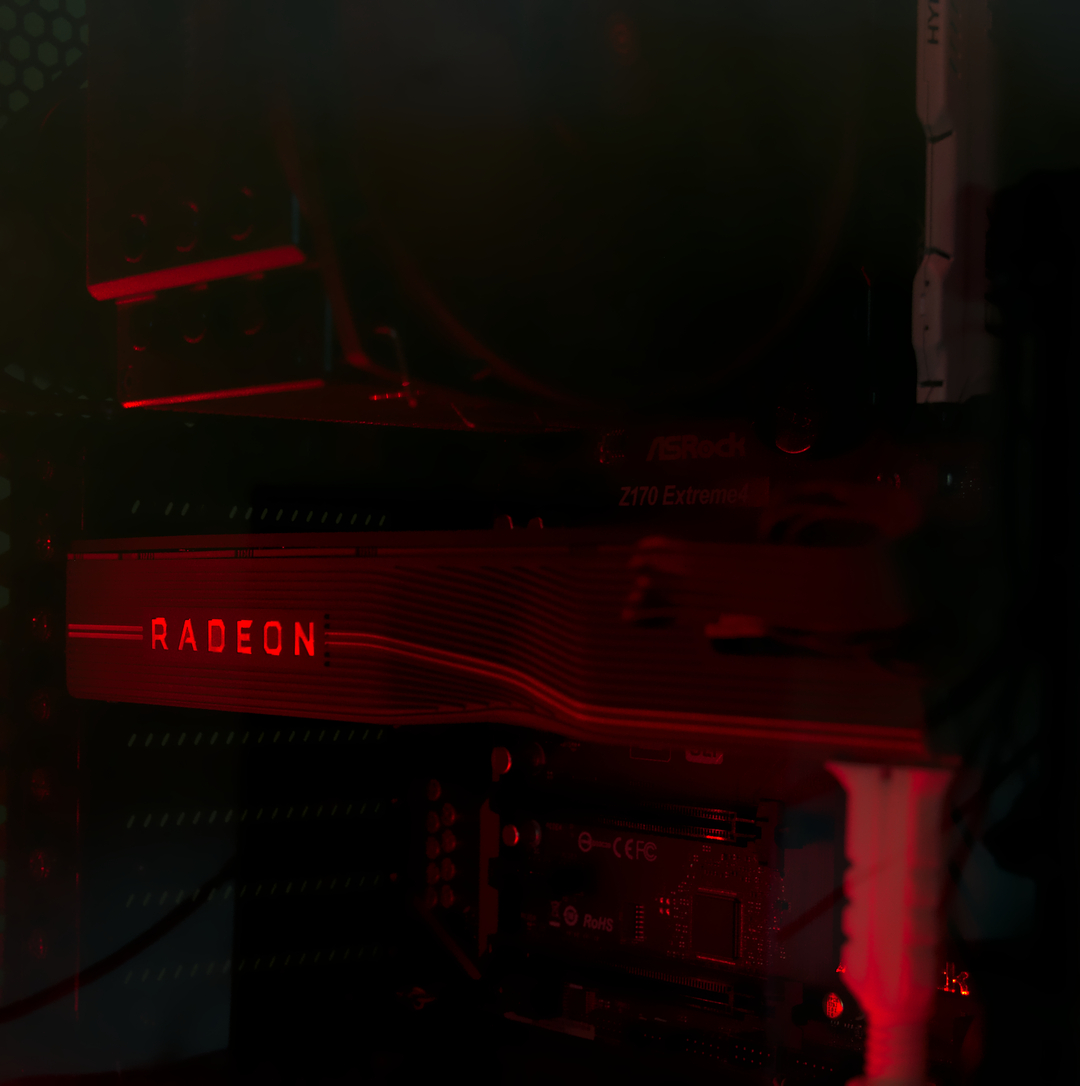 So I recently got myself a shiny new AMD Radeon RX 5700 XT GPU (that’s a mouthful).

Let’s see how it does on Linux.

First, I use Arch (btw) and that makes things a lot easier, at least for now. As of writing this, Navi support is still not in the mainline kernel, but it should come with Linux 5.3.

Because of the AUR and many other fun things, this isn’t much of a problem in Arch.

Don’t be surprised when you install the GPU in your PC and don’t see Xorg or anything resembling a GUI popping up.

First, you need to add a new repo to your system. Put the following in /etc/pacman.conf, just above the [core] repository:

This will cover most of the stuff needed to make the GPU work correctly.

Now we need the new kernel modules. For this, you have two routes: install amdgpu-dkms from the AUR, or install linux-git from the AUR. I personally suggest you to go with linux-git as the dkms driver is not official as far as I know and doesn’t cover all the stuff that’s needed to make the GPU work 100% (like sensors support).

Whatever route you choose, there’s still one more thing you need to install from the AUR: the linux-firmware-agd5f-radeon-navi10 package. This is a package I made myself containing the latest firmware for Navi 10 GPUs right from the driver developer.

So, to summarize, here’s a copy-paste command you can run:

Quick note, I tried installing mesa-aco-git, even just to give it a try, but unfortunately I wasn’t able to get Xorg (or Wayland for that matter) running with it. Maybe in the future, we’ll see.

First, all of the games I’m gonna talk about were ran at 1440p. They were all tested in GNOME Wayland, and the ones showing problems were also tested in GNOME Xorg and XFCE.

So, performance is of course great, especially in native games. Here’s a list of games I maxed out without any hiccup or visible problem:

Small note on The Witcher 3: it runs pretty much flawlessly, but I experienced some occasional frame rate drops, especially early on when I loaded the game. This usually goes away after 10 minutes or so of gameplay.

I had various problems with other games, and pretty weird ones, too. I think they’re worth documenting.

The games that are crossed out below don’t actually have anything wrong with them. I am just dumb enough to have used the non git versions of the mesa 32 bit libraries. I updated the install command above, just to make sure nobody gets the same problems.

What I did try to do was force the higher pstates (power states) on the GPU to see if that would work. Of course, it doesn’t. Following the AMDGPU page on the Arch Wiki I tried these commands:

This didn’t work at all, and showed some rather interesting errors in dmesg, similar to this one: Failed to send message 0x20, response 0xfffffffb param 0x5. Of course searching for these messages gave me zero results.

It’s not an entirely bad thing to be an early adopter. I mean, I am starting to understand how the driver works (kinda?) and digging into lower level stuff with the kernel and the GPU than I’ve ever had.

This said, there’s still much I don’t understand. I am willing to learn and help. If you have more experience with this stuff and want to add your voice to the conversation, don’t hesitate to comment or contact me personally:

Will keep this blog updated with any news regarding making this GPU work.